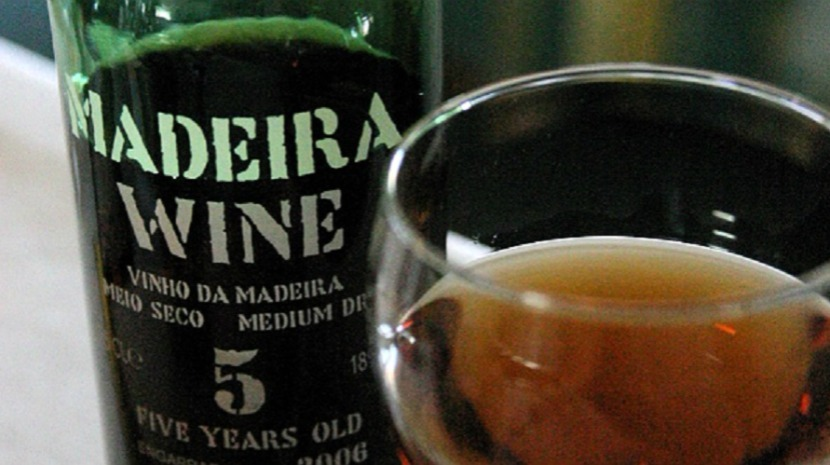 Madeira wine is a fortified wine with a high alcoholic content, produced on the slopes and wineries of the Demarcated Region of Madeira Island, and is a symbol of Madeira throughout the world.
Madeira’s wine production goes back to the time of the discovery of the island. The first castes were introduced under the orders of Prince Henry, and were imported from Candia (capital of Crete, Greece). Later, other varieties were introduced, such as Tinta Negra, Sercial, Boal, Verdelho and Malvasia. These last four produce wines of superior quality, depending on the climatic conditions and the composition of the soils.

We use cookies to ensure you have the best experience on our site. By browsing the site, you agree to its use. Please also read our Cookies PolicyOkPrivacy policy